Andy has worked in technical theatre for over 35 years, beginning in ballet and opera at Sadler Wells, leading him to The English National Opera and The Royal Opera house where he became a much sought after technical and production stage manager. Since then he has worked on numerous west end and touring shows around the world, culminating in the role of Technical Director for one of the most prolific production companies in Europe. Andy recently left his position at Bill Kenwright Ltd to form Setting Line.

Lee recently left his position as Technical Director at Andrew Lloyd Webber’s company Really Useful Group where he was part of the team who launched the acclaimed International tour of Phantom of the Opera and most recently Cinderella at the Gillian Lynne theatre in the west end. Lee is the Associate Producer and Head of Production on the Olivier awards held annually at the Royal Albert hall. Over a career spanning 30 years Lee has worked on numerous large-scale theatre shows, events (and even the odd royal wedding) worldwide with industry leading producers and creative teams. Lee is a board member of the Backstage Centre, a purpose-built production, rehearsal and training facility based in Purfleet Essex. 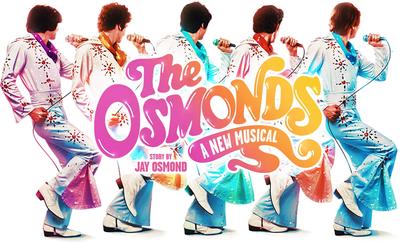